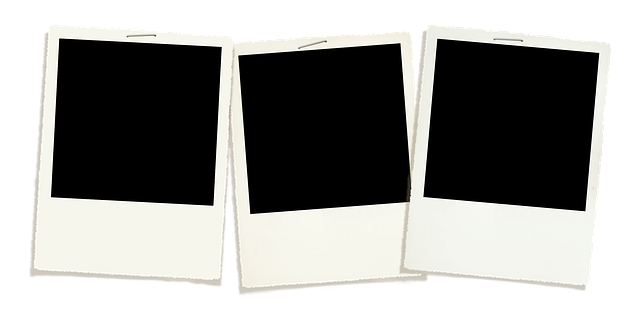 So yesterday hubby and I went on an all day photography workshop. I posted abt me being conflicted because a portion of the workshop included a wine tasting.

The workshop ended up a total failure as far as photography workshops go. The organizer did a poor job of knowing the area, and we ended up on what me and hubby now refer to as “the photo death March of 2018” lol… 2 mile hike in 90 degree weather, surrounded by nothing picturesque, and half the group had to stop and wait for someone to come back with a car to get them! Anyways – it was an awesome bonding moment for me and hubby as we laughed our asses off about the terrible planning that was done.

When it came to the wine tasting section of the workshop – I was never concerned that I’d drink, but I had been so conflicted about sitting through something that reminds me of the ridiculous stories we tell ourselves to “market” our drinking. I wasnt sure I wanted to participate in the propaganda of the drinking culture or take images of it.

Reflecting now, I clearly was stuck in a bunch of “shoulds and what ifs” – which I always advise friends to ignore and instead take care of themselves…and there I was unable to see my own typical advice lol.

So get this – after the death March, we FINALLY got to a picturesque section… and then the leader wont let us take photos because we would miss the wine tasting if we did !? So no photos, photographers, we need to hurry to go drink instead?! And the whole group couldn’t wait to drink “after such a horrible day”. And what comes out of my mouth?! The girl who was afraid to “make herself an outsider”? “Alcohol is the LAST thing I would want in my body after being so dehydrated all day”. And I didn’t feel bad about it. I didn’t care if people did or didn’t judge me over it. I didn’t care if they felt like I was judging their decision to further dehydrate themselves (which I was tbh). I didn’t care. Guess what? The only people’s opinions of me that matter – are those people whose opinions I value, and I suppose I just figured out that theirs weren’t it!